Learning the Business in 80s Music: 'We Are the World' and Diversity Management 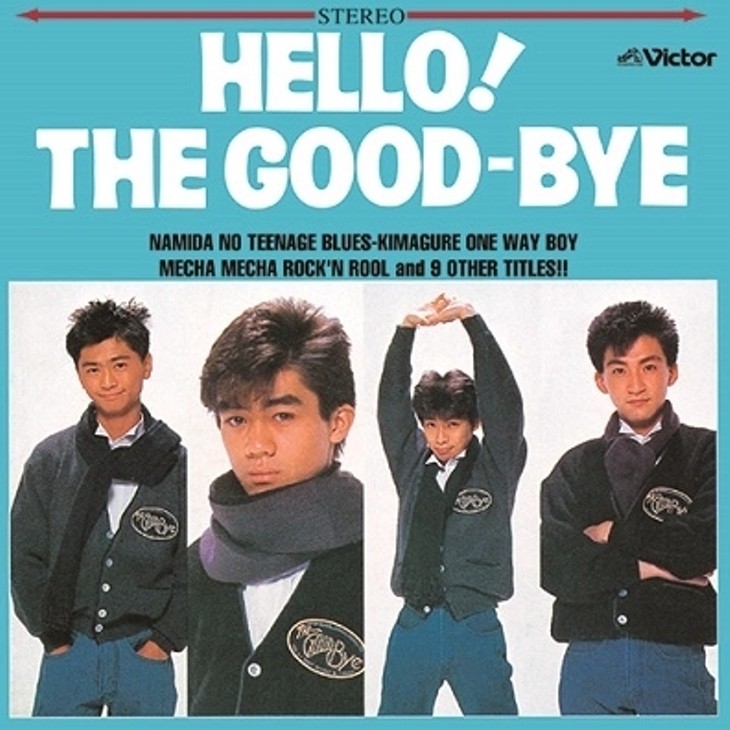 Business Problem Solving in "We Are the World

I've published a business study book titled "Problem Solving" before, and the other day, the founder of this site, Hideki Ota, who found out about it, asked me, "Why don't you write about problem solving in business using 80's music as a theme? I was given the offer of "I'm going to do this.

So, I'd like to take this opportunity to send you the story of "We Are the World" by USA for Africa. As you may know, the song is Band-Aid's "Do You Know It's Christmas? The film was produced in the form of a continuation of the However, when you watch the making of these two songs, you can see that there is a big gap between them. It's a completely different atmosphere in the studio.

The difference between a Band-Aid and USA for Africa

First of all, most of the footage of Band Aid shows only white men in their 20s and 30s. And with the exception of Scottish Midge Euro (Ultravox), Irish Bob Geldof (The Boomtown Rats) and Bono (U2), most of the players are from England. And yet, it is somehow stinging and conveys a sense of bleakness.

The USA for Africa, on the other hand, has a very diverse group of participants, with a mix of men and women of all ages. Nevertheless, there is a friendly atmosphere on the scene, and it feels much more organized than a Band-Aid. However, on reflection, it's a bit strange. In general, the greater the diversity, the more difficult it is to hold a place together. So why did so many stars manage to finish recording "We Are the World" so quickly and effortlessly... There are four main reasons.

Reason 1: The existence of a common language, "sheet music

You can't expect "aun breathing" among members from different cultural backgrounds, so you need to communicate properly using language. But when I say language here, I'm not just talking about English.

The reason why the members of the band, who had no idea what songs to sing, were able to go into recording immediately was because of the existence of a world-standard communication tool called a sheet music, and this was the common language. Of course, there are many common languages in the business world, not limited to music, but it is important to pay attention to the fact that many of them have not penetrated into Japan.

The song was originally based on the brainchild of Harry Belafonte of "Banana Boat Song (Day O)" fame and written and composed by Lionel Richie and Michael Jackson, but the inside of the recording studio was manned by Quincy Jones. He is a noted producer and a great American pop figure.

As a result, the recording proceeded smoothly with his direction. But the point isn't that he had an overwhelming career; it's that he had a concentrated authority over the recordings. In other words, they all figured out "who they had to listen to". This is (like a Japanese organization?) If we had a half-assed system, we would never have been able to achieve a certain quality in time.

Reason 3: Make sure that people are aware of the objective of "hunger relief in Africa".

The purpose of the song is, of course, hunger relief in Africa. In order to make it known, Quincy has them all come together first to give a speech to Bob Geldof (the initiator of Band Aid), who has just come in from Ethiopia.

Well, maybe to put you in the mood of the song you are about to sing, which hopefully would save millions of lives.

As he began to speak, Geldof complained about the dire consequences of hunger in Africa.

In fact, the recording was made right after the American Music Awards (AMA), so things were pretty loose at the beginning. However, this speech made everyone realize again why they were brought here, and the atmosphere in the studio became one.

A few days before the recording, Quincy sent an invitation to all of the attendees, which included

I am most impressed and moved to accept this project with the pride and spirit of checking your ego at the door.

..." he wrote. Yes, "Check your egos at the door" was the guiding principle, and on the day of recording, it was posted as a slogan on the door of the studio.

The intention is to "leave your ego at the entrance just like you leave your coat in the cloakroom when you enter a restaurant," and the point is to seal your self-consciousness. A message like this can only be put into words so many times, and there's no better way to do it.

As you can see, the production process of We Are the World is filled with a lot of diversity management tips. Like it or not, I'd encourage you to take a look back at it.